The law firm of Joseph Wrobel, Ltd., was formed in 1980 and has been a continuous and ongoing, viable law firm through the present day. 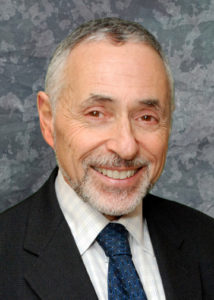 Joseph Wrobel has been a practicing attorney since 1973 and has experience in a wide variety of law relating to legal matters for individuals and families. He is married and has one son who, with his wife and school-age daughter, reside in California. Mr. Wrobel’s wife was the long-time program director for a North Suburban Senior Center. She has three married sons and  seven  grandchildren living in a Chicago suburb, Denver and Washington DC.

When not practicing law, Mr. Wrobel is also an avid bicyclist, riding 8 to 10 hours weekly and is a licensed cycling coach, training and coaching more than one dozen cyclists.

Contact the Law Offices of Joseph Wrobel, Ltd. to schedule a FREE Consultation.